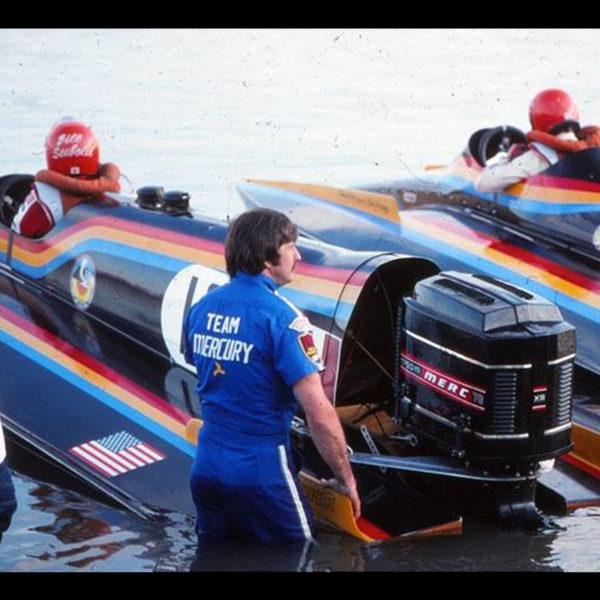 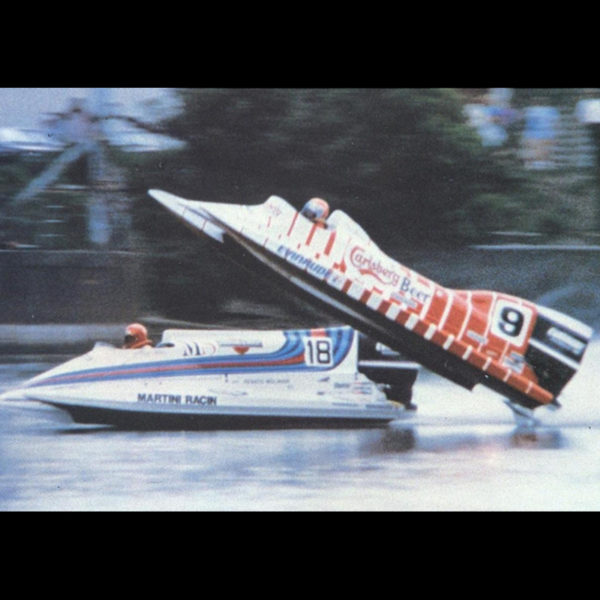 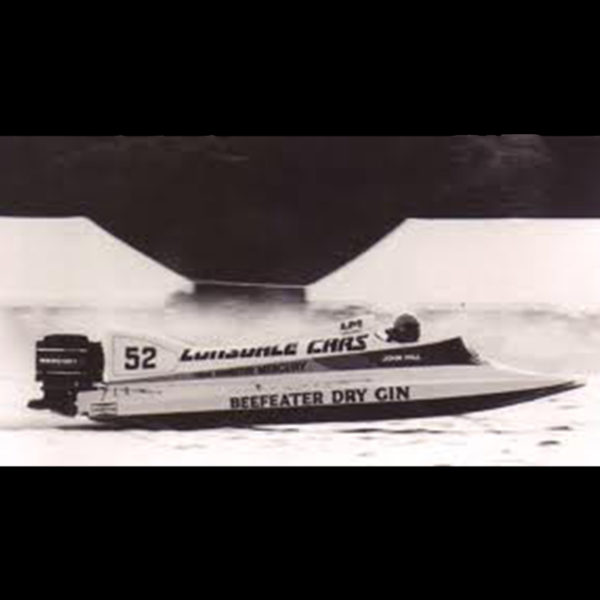 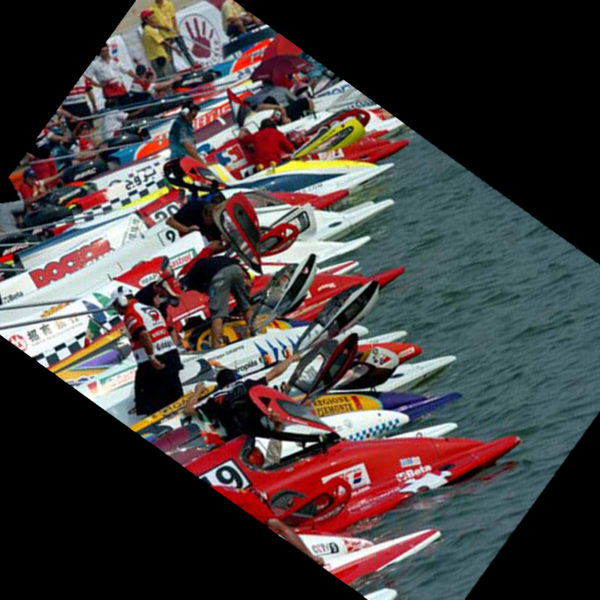 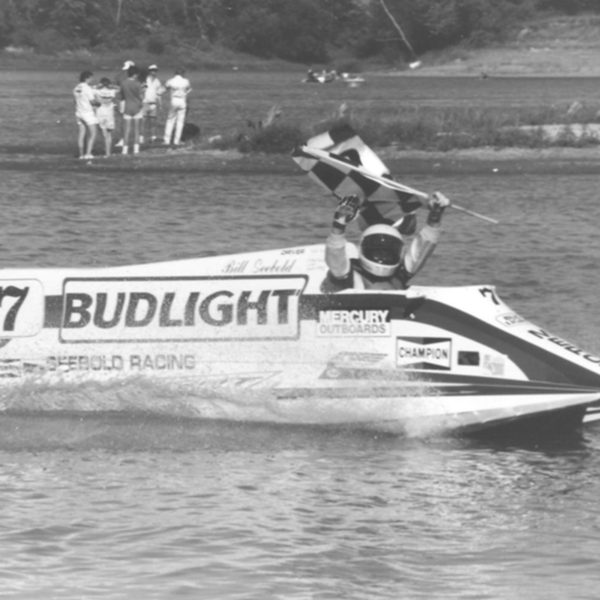 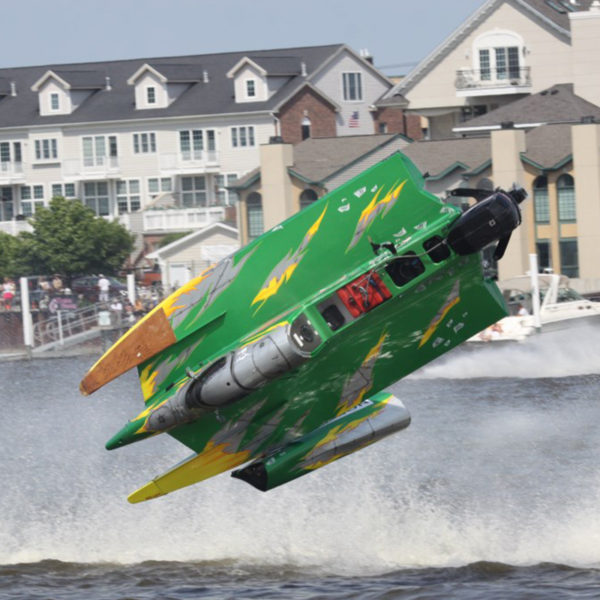 The Formula One Powerboats for the last five decades, have been recognized as one of the world’s most spectacular racing experiences. With lightning speeds over 120 miles per hour and nimble handling, the Formula One boats and their world-class drivers thrill audiences with it’s up close and personal deck-to-deck, sponson-banging competition. This brand of racing typically produces the largest motorsports event of the year in the markets it visits. Through live attendance and media coverage, Formula One Powerboat Racing reaches hundreds of thousands of consumers each season.

The Formula One Powerboat Race is the centerpiece of the weekend’s festival that often are the biggest entertainment event of the year in their communities. These events increase tourism, boost awareness of the regional attractions and businesses along with generating millions of dollars in economic activity. Annual powerboat races often are woven into the fabric of a community and become an anticipated yearly focus of corporate hospitality activities.

Formula One Powerboat Racing enjoys a stellar 50+ year history of thrilling audiences with it’s up-close and personal nature of racing events facilitating consumer awareness and brand bonding. Imagine your unique branding on a 120 mph billboard streaking across the waterfront with hundreds of thousands of loyal consumers in plain site of the entire course. Motorsports have become recognized as one of the most cost effective marketing tools available today. Each race is more than a series of one day events, these races have evolved into the anchor for a weekend long multi-interest community festivals, providing individual events that appeal to all ages and lifestyles. The Formula One Boats are front and center throughout the race events. It’s hull has several large marketable surface areas, that are great for promotional branding.

Formula One Powerboats are 17′ long, 7’2″ wide, and weigh 1155 lbs. including the driver. The power to weight ratio is among the highest in all of Motorsports. As for the Performance, these powerboats accelerate from 0-100 mph in 3.5 seconds. Top speeds over 120 mph and has the capabilities of going around a 180 degree corner at over 100 mph, pulling 7.0 G’s in the process making them the hardest turning race vehicle in the world. Combination of half boat and half plane, Formula One Powerboat Drivers actually fly the boats across the straightaways.

Formula One Powerboat competition starts with a 15-20 boat field lined up on the starting pontoon with the engines off. A Lemans start springs to life as the engines roar and the rooster tails spray thousands of gallons of water as the boats head to the first turn. A 1.25 mile course made of a combination of right and left hand turns with a variety of straight aways provides for deck to deck competition within inches of each other. No two laps are ever the same with Formula One Powerboat racing due to the ever changing water and wind conditions making the Formula One Boats one of the most challenging racing vehicles in the world to drive. There are several races each day with 10 lap heat races, and 30-50 laps finals.