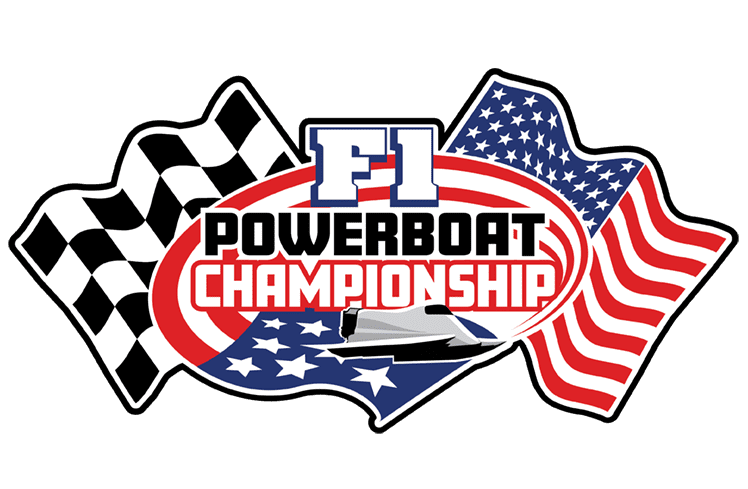 The Formula One Powerboat Championship

The Formula One Powerboat Championship is a 6-race series contested  across North America from May through September. Established in 2017, the series  features weekend long community events highlighted by 20+ Formula 1 boats reaching speeds of 120 mph.

U.S. Powerboat racing first began in 1903. Formula One racing for the last five decades, has been recognized as one of the world’s most spectacular racing experiences. The F1 boats lightning quick speeds of 120 mph, razor sharp turns, create nonstop challenges for the world class drivers.  The up close and personal, deck to deck, sponson banging competition creates thrills rarely experienced by boat racing fans. Each race is more than a series of one-day events, these races have evolved into the marquee event for weekend long multi-interest community festivals. The races produce the largest entertainment event in the markets they visit, increase regional awareness while generating tourism dollars for the local economy.

Beyond the live attendance, the events provide media exposure, both nationally and worldwide through international coverage including live streaming on our social media outlets as well as traditional outlets. Through live attendance and media coverage, the series reaches millions of loyal fans each season.